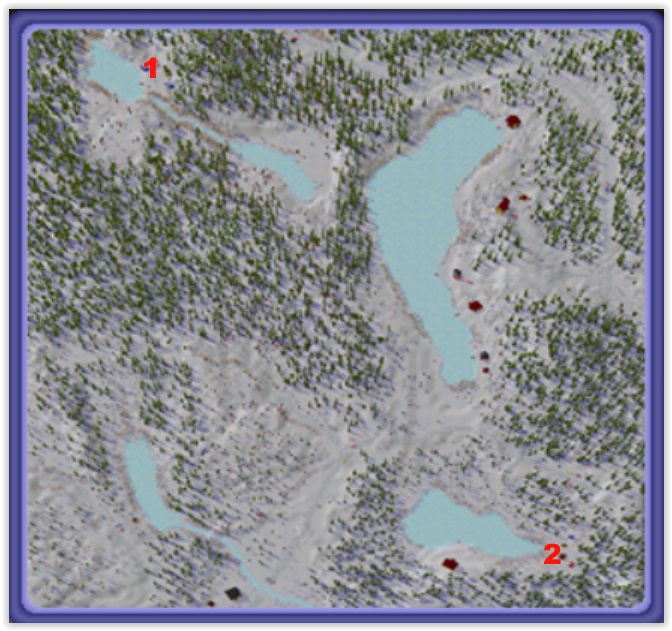 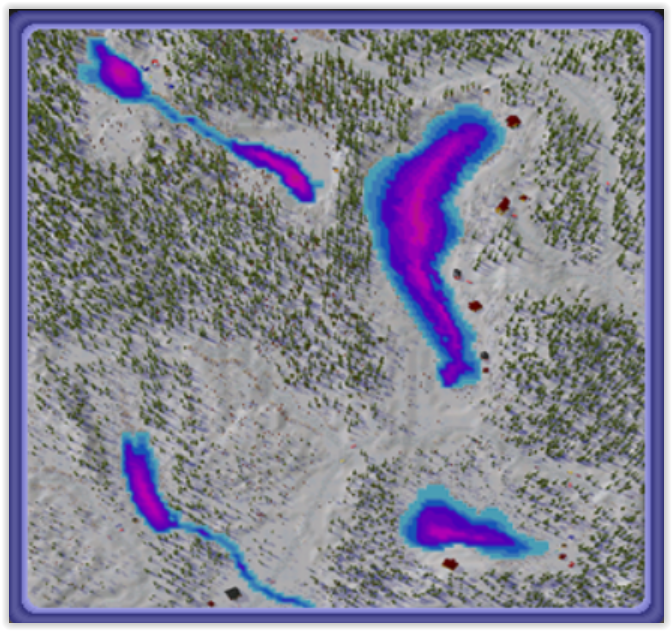 Taivallampi and the other lakes surrounding it are dark coloured because of humus. The shore is mostly swamp but there are a couple of places with a sandy beach. Water lily is very common in the summetime. Lakes are generally shallow, so even with a depth map it is hard to predict where the fish are.

The lakes consists of mostly perch, roach and ruff, but pike is also common. There have been rumours of big pikes in the lakes, larger perch can also be found. Some white fish and rainbow trout have been put into the lakes as well. Natural small trouts are rare, but possible to catch.

A comprehensive source of information on Propilk