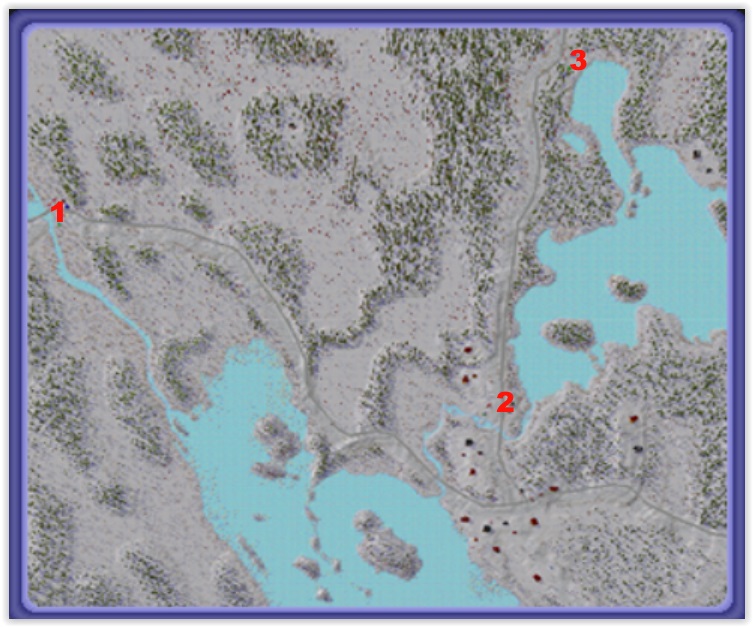 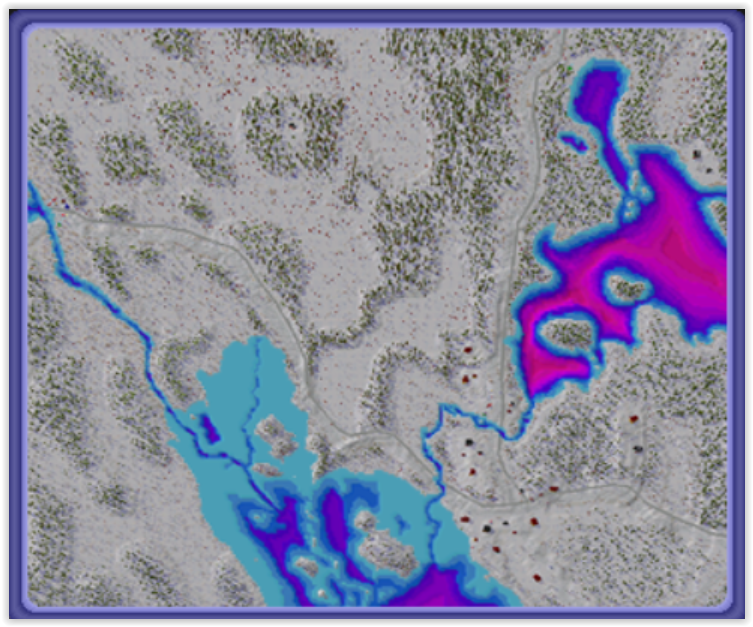 Vuontele consists of two very different styles of lakes and the river between them. Upper of the lakes has more clear water color whereas the lower lake is dark and extremely shallow. Water level is controlled with the bottom damm, causing that water risen to the surrounding land on some places.

The upper lake has a good population of white fish and has even occasional trouts. The lower one is populated by the roach and similar species. Both lakes have lots of perches and pikes. In some places pikes are snapping the lines of fishermen even too often!

A comprehensive source of information on Propilk